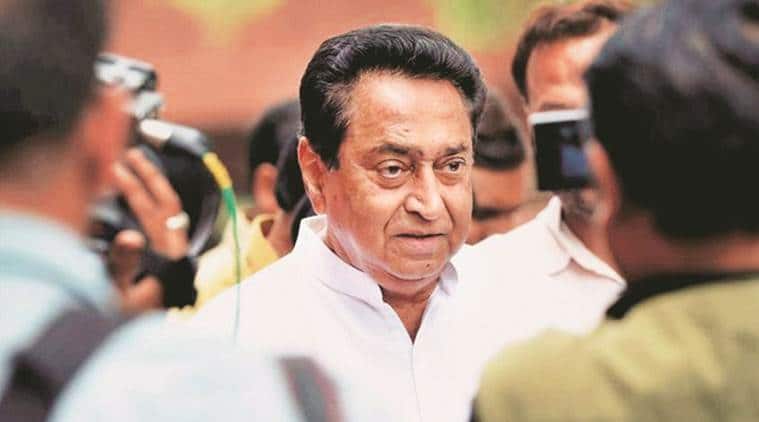 Singh said Lord Ram is at the centre of everybody’s faith.

“The centre of our faith is Lord Ram!And today, the country is being run with trust in the Lord Ram. That’s why we all wish that a grand temple should be built at the birthplace of Ram in Ayodhya. (late PM) Rajiv Gandhiji also wanted the same,” he tweeted.

Singh, however, questionned “muhurt” (auspicious time) for the ground breaking ceremony for the construction of temple, slated to be held on August, 5 in the likely presence of Prime Minister Narendra Modi.

“If we talk about ‘muhurt’, then more than 90 per cent of Hindus in this country will be those who believe in religious science like ‘muhurt’, ‘grihdasha’, ‘astrology’, ‘choghadiya’ etc. (sic),” he said.

“I am neutral to the fact that there is no ‘muhurt’ for the foundation laying on August 5. This is playing with the religious sentiments and beliefs (sic),” the Congress leader said.

When asked about Singh’s tweets, MP Home Minister and senior BJP leader Narottam Mishra said, “Some people have a habit of criticising, and whenever they speak, they seek to find evil in the good. (Unknowingly) even in their criticism, they have at least taken the name of Lord Ram”.

Mishra said it was the Congress which had tried to delay the construction of the temple.

“Kapil Sibal and other big leaders of Congress stood against the (construction) of Ram temple in court and kept saying in the supreme court that Lord Ram was an imaginary character.

“They said there was no ‘Ram Setu’. They should think now. Lord Ram is everywhere in this country,” Mishra told reporters.

For all the latest India News, download Indian Express App.

Air India flight from Dubai crashlands in Kozhikode, both pilots among 17 killed